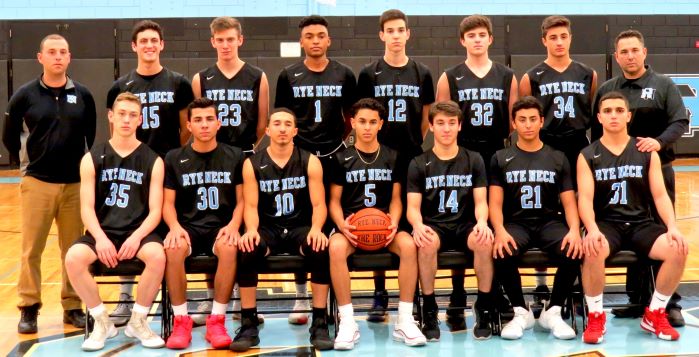 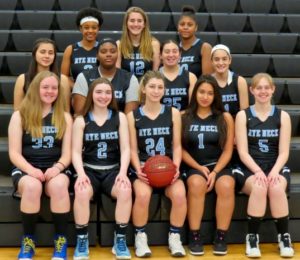 Sizing up the Season: ?We are playing in three regular-season tournaments, at Alexander Hamilton, Bronxville, North Salem,? said Coach Lincoln, now in her second year. ?Edgemont returns most of their players from last year?s league championship squad and Blind Brook is in the mix. Once healthy, I think we will have a team that can compete with most teams in Class B, and I?m looking forward to getting started with the season.?

Sizing up the Season: ?With virtually everyone back on both the Boys? and Girls? sides, I?m confident we?ll be competitive again.?A few additions will grow in their abilities, adding value to the program this season and beyond.?

Next Game: December 12 at Valhalla. All home matches and practices are held at Bowlerland in the Bronx. 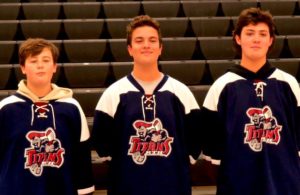 Sizing up the Season: ?In my opinion,? said Coach Myers, entering his second season, ?League B is open for anyone to take this year.?A lot of key players graduated or moved on to prep school. If our defense can play consistent, physical hockey and?lessen their mistakes, we should?be a contender for the league title.?

Returning Athletes:??Sonia Finkenberg, returning League and Class C champ in the 1,000 and 1,500 meters, and Anna Boswell, who is hoping for a personal best in the 600 and to break the school record in long jump.? 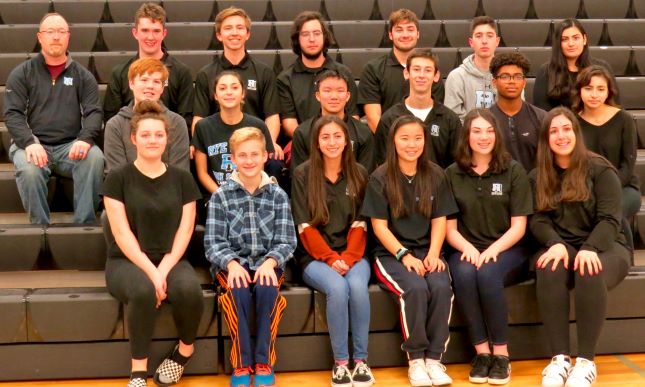 ?Dan Fujiwara was a key member of the 4×400 meter relay; Daniel Ricci broke the school record for the Boys? weight throw; Diego Merlos is ready to shed time in the 55-meter dash and try to set a school record for the Boys? triple jump; Milo Haviland is looking for success in the 55-meter dash and in relays; Julian Allison is looking to improve in his specialties, the 300 and 600; Jonathan Marcuse looks to break the school record in the 1,000 meter; Evan DiNome is ready to throw even farther this year; Lucas Pasquina finished 2nd in the League at 3,200 meters; Andrew Ricci will bring down his times in the 1,000 and 1,600 meter; Michael Rivituso will work on the shotput and try the weight throw.?

Sizing up the Season: ?Ours is a competitive league with Bronxville and Edgemont. We?re eager to prove ourselves against these well-established programs.?

For Anne Bradner, Leading Carver Center Is a...

RESIDENTS IN The NEWS