The night of April 24, City Hall was replete with dedicated environmentalists of all ages for the announcement of the No Idling Proclamation and the presentation of the third annual Rye Sustainability Leadership Awards. 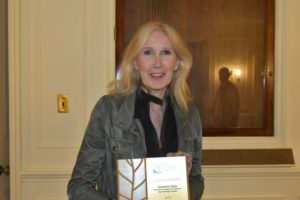 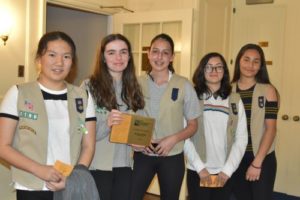 In the Municipal category, awards were presented to Michelle Sterling and Ronald Schulhof, who spearheaded Scarsdale’s scrap recycling program and shared what they’d learned and accomplished to help the City of Rye launch its own program earlier this year; City Engineer Ryan Coyne and the DPW (The City recently won the Westchester County Eco Award for having one of the top three highest municipal curbside recycling rates in 2018. The owners of Rosemary and Vine, Rye residents Berj Yeretzian and Tania Rahal, won in the Business category. 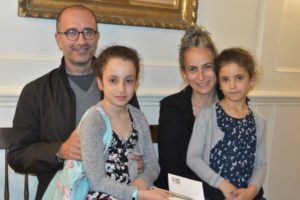 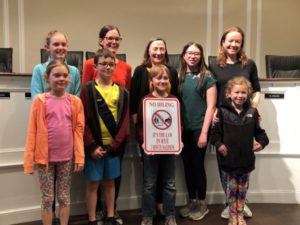 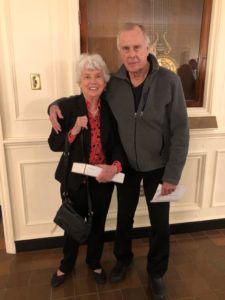 Carolyn Cunningham with her husband John outside the Council Room

Give Me a J

Rye Is the Perfect Fit for LV2BFIT

A Doula Is Born

Literarati at the Rye Library